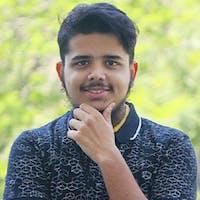 📃 HTTP is a protocol for transferring web pages, text, media, binary files and much more. It stands for hyper text transfer protocol. It is what the internet pretty much runs on.

There are 4 properties in every HTTP request:

The TLS handshake takes place to enable a secure connection over HTTP.

These are points which I have noted while learning HTTP & its evolution. Thank you for stopping by! 👋

Fantastic article Idrees Dargahwala. Thank you so much for sharing. 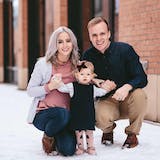